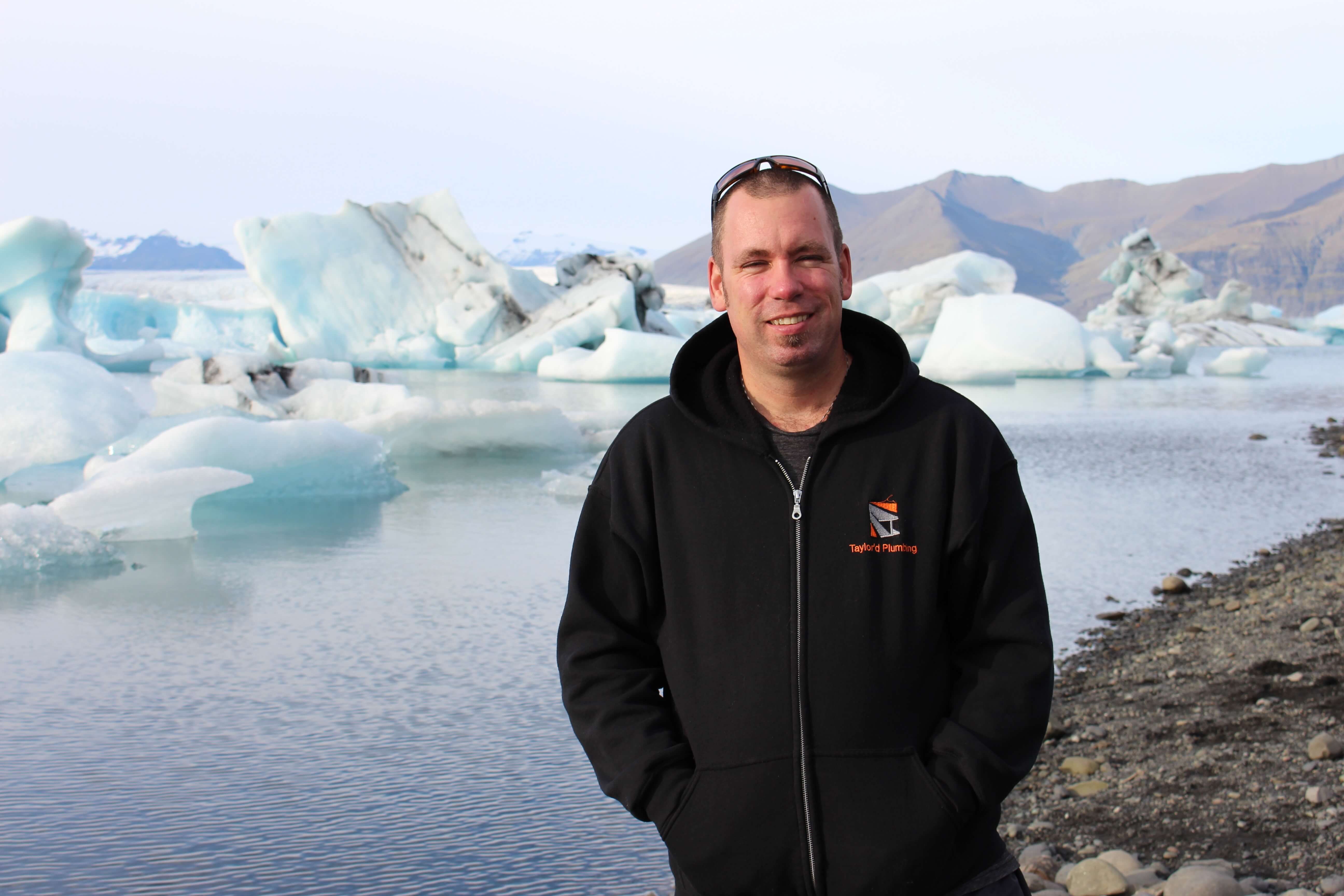 How did you get into plumbing?

Well, it’s not one of those jobs that most people dream about doing when they grow up. It was more like circumstance. I had a job that I didn’t like. A plumbing company was looking for an apprentice so I stopped in on my lunch break on a Wednesday and they hired me to start on the following Monday. That was in 1998. The job was interesting so I went to trade school and got my plumbing and gasfitting tickets. In 2011, I started Taylor’d Plumbing.

No two jobs are ever the same. The company slogan “Will ‘Taylor’ to your needs” means exactly what it says. I can do anything you want as long as it is within code. If you want something done that isn’t on the website, just ask.

What advice would you give about plumbing and gasfitting?

A lot of people say they are plumbers but you’d be surprised at the bad plumbing and gasfitting I’ve seen. I’ve seen leaks repaired with plumber’s putty, pipe that hasn’t been soldered, plastic piping that hasn’t been glued, fittings used incorrectly, incorrect venting or even no venting, incorrect materials used for gas lines and all kinds of code violations. It’s important to hire someone reputable or to get advice when doing it yourself.

How fast can you change a toilet?

Old toilet removed, floor cleaned under the old toilet, new toilet installed, flushed a few times, tools packed and put away – 1 hour. Add 1 hour to pick up the new toilet and dispose of the old toilet. So I charge 2 hours for the whole job, plus the price of the new toilet. Changing a toilet is one of those things that most people could do, but you have to decide if it’s worth your time and effort.

Do pets interfere with your work at residential jobs?

Only if they are unfriendly. Most dogs and cats are fine. I was working at one house where the dog kept picking up and dropping his ball next to me. When I didn’t throw his ball, he got smart and dropped his ball in my tool bag. I felt like he had earned a few ball tosses for that. On another job when I was fixing the plumbing to a dishwasher, the cat stayed with me and kept looking under the dishwasher as I worked. I’m pretty sure he can fix the plumbing next time. I was at another job and the dog got out the front door while I was talking with the elderly homeowner. The dog was notorious for running away. The homeowner was going to get in his car to go after his dog. I wasn’t going to be the guy responsible for losing his dog so I chased it down the street in my steel-toed boots. I finally caught the dog and returned it and now I don’t wear steel-toed boots to residential jobs.